Remember the greater the area of base of an object, the less likely it is to be displaced. When handling your feet should be positioned accordingly – one foot should be moved slightly ahead and astride of the other so that the feet are in an off set or “ballet” position.

The size of the base or the width apart of the feet must be appropriate to the activity or task being undertaken and the size and shape of the load. The base of support must be dynamic.

Always keep your centre of gravity over and within your base of support.

The bottom should be tucked in and gently lowered as the handling is initiated.

The spine should be allowed to move in a normal efficient manner, not splinted by the muscles in the “straight back” concept. Use the natural curves of the spine. The Human Spine is capable of a relatively wide range of movement. It is the central axis for the many and varied movements of which we are capable.

Elevate the shoulders, allow the shoulders to very gently raise and then relax immediately before reaching so that the muscles are gently stretched. The elbow should be allowed to bend as the shoulder girdle elevates so that the leverage is reduced.

In all handling situations, the more a palmar hold is taken the less upper limb and thoracic tension is produced. Loads needs to be held rather than gripped. All loads should be held as closed to the body as possible thereby improving efficiency. Consider the centre of gravity of the load i.e. the heaviest part of the object/person closest to you.

Note the elements detailed above in this sequence.

Now click here to go to the Principles of Posture Exercise.

Team handling occurs when more than one person is involved during the manual handling task. Remember that the combined strength of the team is less than the sum of individual strength.

· The leader of the manoeuvre should always be established before the task is started e.g. the command is mine!

· Determine a set of commands to be used such as “lift”, “walk”, “stop”, “down”. Make sure that everyone knows what to do when they hear the command and use unambiguous commands e.g. ready, steady move. Try to avoid counting as this can create confusion e.g. one, two and three / one, two, three…

· Practice handling together before attempting the task. 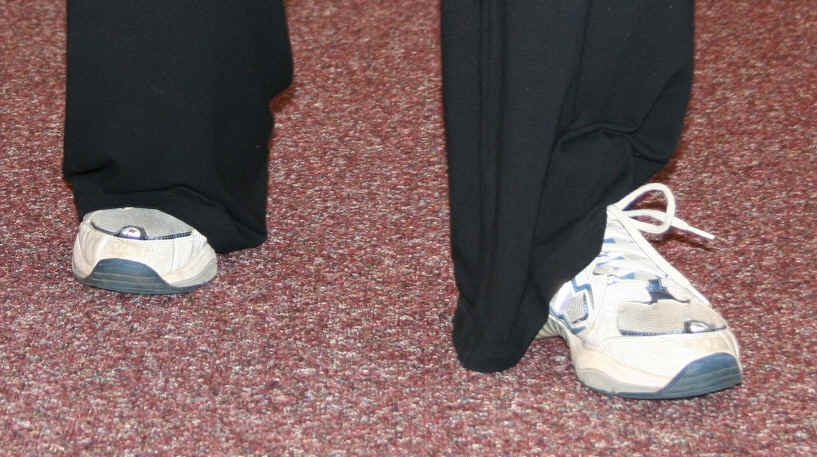 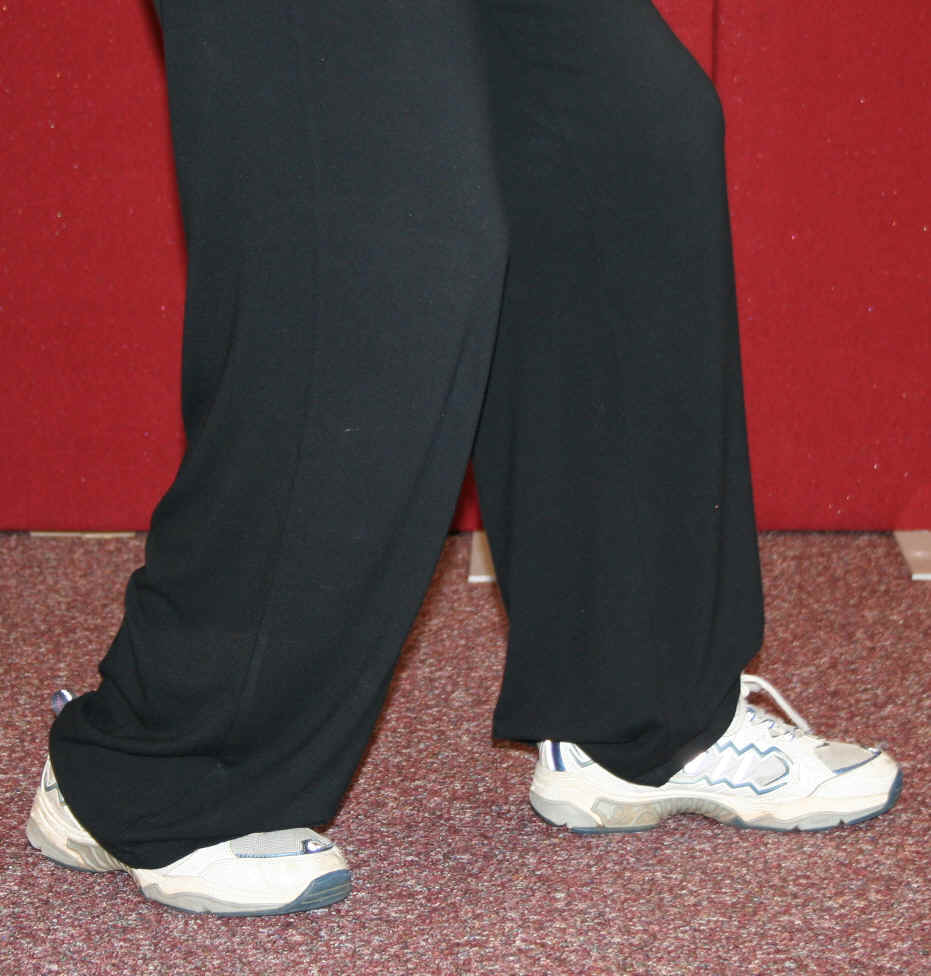 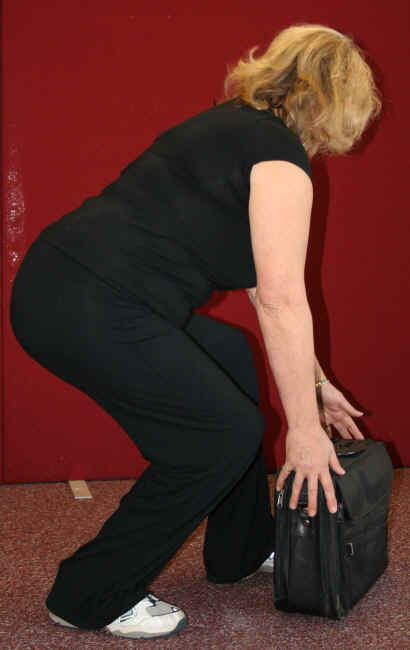 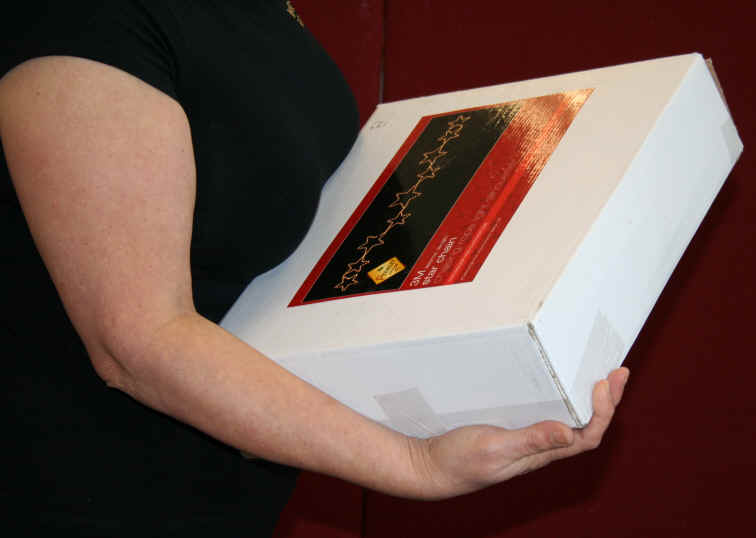 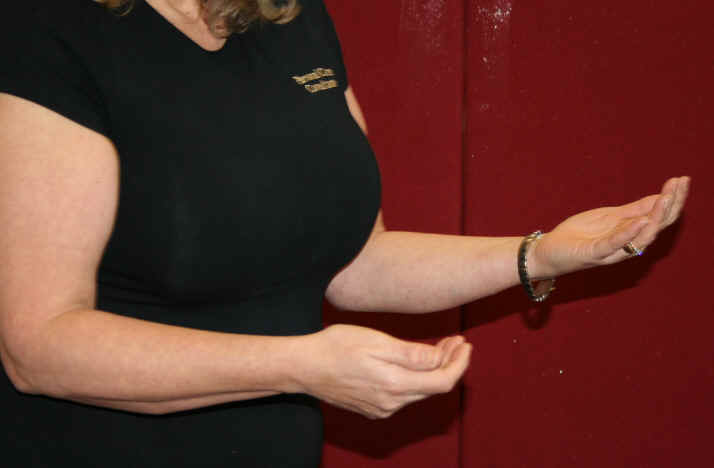 Scroll to top
We use cookies to ensure that we give you the best experience on our website. Click one of the following options.Accept cookiesFind out more